You know the old saying, “Imitation is the most sincere form of flattery.”  Well, I’m not sure that Susanna Lee would agree.  Susanna is a mompreneur like me and the inventor of a great product called Aquaduck.  Aquaduck is a faucet extender that allows little hands to reach the water easily.  Like me, Susanna has a patent pending on her product.  If you’re unfamiliar with the patent process, it can take a loooonnnnng time — several years — from the time that the patent is filed to the time that it is issued or approved.  In this interim period, people are on notice that your invention may be protected intellectual property, but for the most part you have no legal rights until that piece of paper is issued by the Patent and Trademark Office. 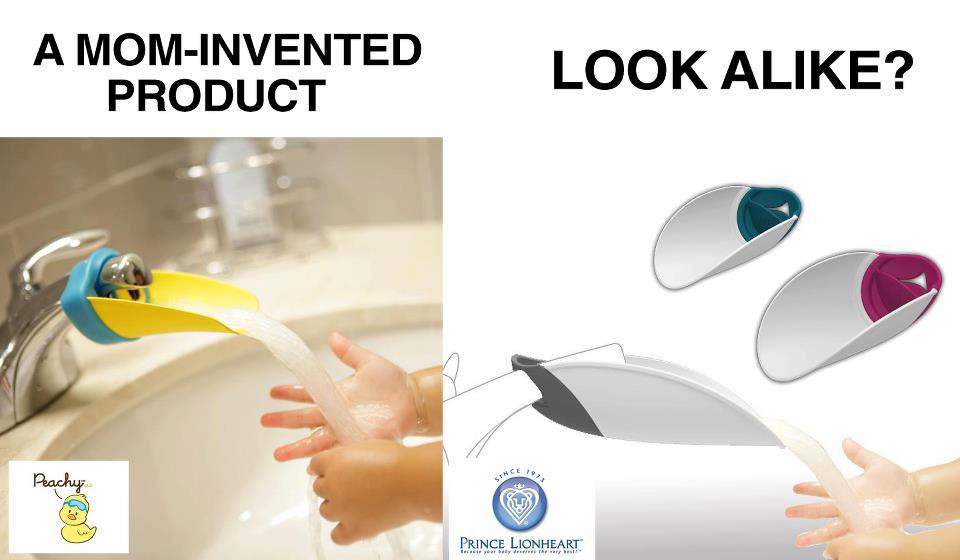 So here’s what happened to Susanna.  Recently, another company released a product very similar in design to the Aquaduck.  You can see that the shape of the product is almost identical to the Aquaduck.  Now, we all know that sometimes necessity is the mother of invention and, of course, two people struggling with the same problem can come up with a similar solution.  It’s happened before in the mompreneur community (even with seat covers like mine) and will certainly happen again.

However, what I find most shocking in this instance isn’t the similarity of the products (though they are similar).  What I find most shocking is the accompanying artwork.   Look how strikingly similar it is to Susanna’s photograph.   That isn’t an artistic rendition of a stock photo:   It is an artistic rendition of a photograph taken of Susanna’s friend’s son washing his chubby little hands.  A photo taken specifically for Susanna during a private photo shoot.

Now, I’m not saying that the competing product is a copy of the Aquaduck, nor am I saying that they used Susanna’s artwork in creating their ad campaign.  Frankly, these issues are not for me to decide.   However, I do very much hope that, as a small entrepreneur with limited funds, Susanna is able to get the answers to these questions in some legitimate forum.  Like many of us, she poured not just her heart and soul into her growing business, but her own money too.  And because of the way that the patent system is structured, she has no legal rights until the patent on her product is issued.  Even then, the piece of paper is only as good as the resources that she has to enforce it.  If that is the case, where does this leave little companies like hers (and mine) whose products may be knocked off by larger, more established companies under the assumption that there is really nothing that the smaller companies can do?

If you’re interested in learning more about Susanna’s situation and accompanying fallout, visit Meagan Paullin’s blog, Sunshine and Sippy Cups.  Meagan is a huge supporter of mom-inventors and is working closely with Mompact, a consortium of mompreneurs working together to promote their products.  Meagan recently posted an interesting article about what happened when she and some other supporters of Susanna tried to comment on this competitor’s facebook page about the new product and the similarities.

It will be interesting to see how this situation is handled, both by Susanna and the larger company.  I’ll be watching.  And I know that mompreneurs around the country will be watching too.

A good friend of mine just launched her site, Buttons Up Boston.  She has a…

It all boils down to engaging your children.

Parents.com has a lovely article about ways to improve your child's education outside of the…

Are you a Swanky Mom? We are!

Visit our new listing on SwankyMoms.com, a great site with product reviews, a business directory,… 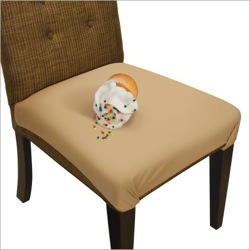 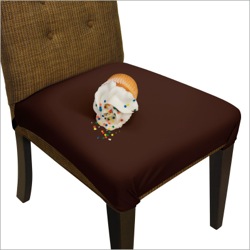 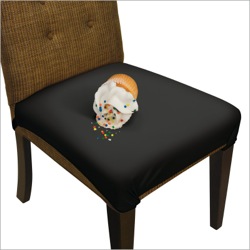 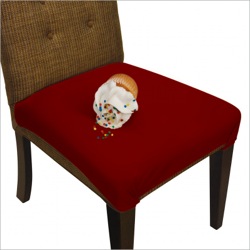 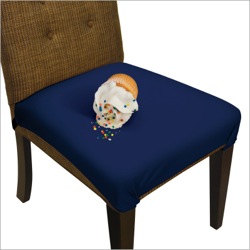